And a couple other shifts I made to get to a more peaceful space.

2.  I stopped trying to please EVER.Y.ONE:
#retiredpeoplepleaser  Anyone else?  Even as a kid I remember giving away my things to “friends” to keep people happy.  For years I didn’t even know that  being a “people pleaser” was a thing!  Being True to who I really am is critical to MY happiness!  Doing things that inspire ME, Things that I love.  Things that make ME happy.  I think it needs to be taught in schools!

3.  Using Natural products.
Most people don’t know that there are actually harmful ingredients in cleaning and personal care products (most but not all) that come from the store.  My first suggestion is as most would say and that is to read labels.  My second suggestion is to find someone that has a lot of expertise / knowledge in this area and that will tell you honestly (and not just want to sell you something).   Have you ever asked someone at a store a question about something on a label?  For the most part they don’t know.  They are hired to stock shelves and guide a customer to the items they might need.  They are not usually educated in the field of questionable ingredients (unless they have taken it upon themselves to do so)  and where these products come from.  Not anyones fault that’s just how people hire team members.  (More on this in a separate blog post!).
4.  CREATIVE projects!
I LOVE to do home renovations.  I love it so so so much!  It’s so fun to me to search for inspiration, get a vision for the room (or in this case house HAHA) and GO TO TOWN.  Literally and figuratively!  I also love me a fun Home decor and furniture shopping trip!  Your Home is your Sacred Space and should be expressive of who you are.  I am in a lot of Home Decor groups and I see a LOT of people post things asking “which do you like the best” or “what do you think of this”…. I love to comment and encourage those beautiful people to go with what FEELS right to them!  If they end up not liking it, it can be changed or upgraded… ALWAYS be True to who you are!  Even in your Home Decor! 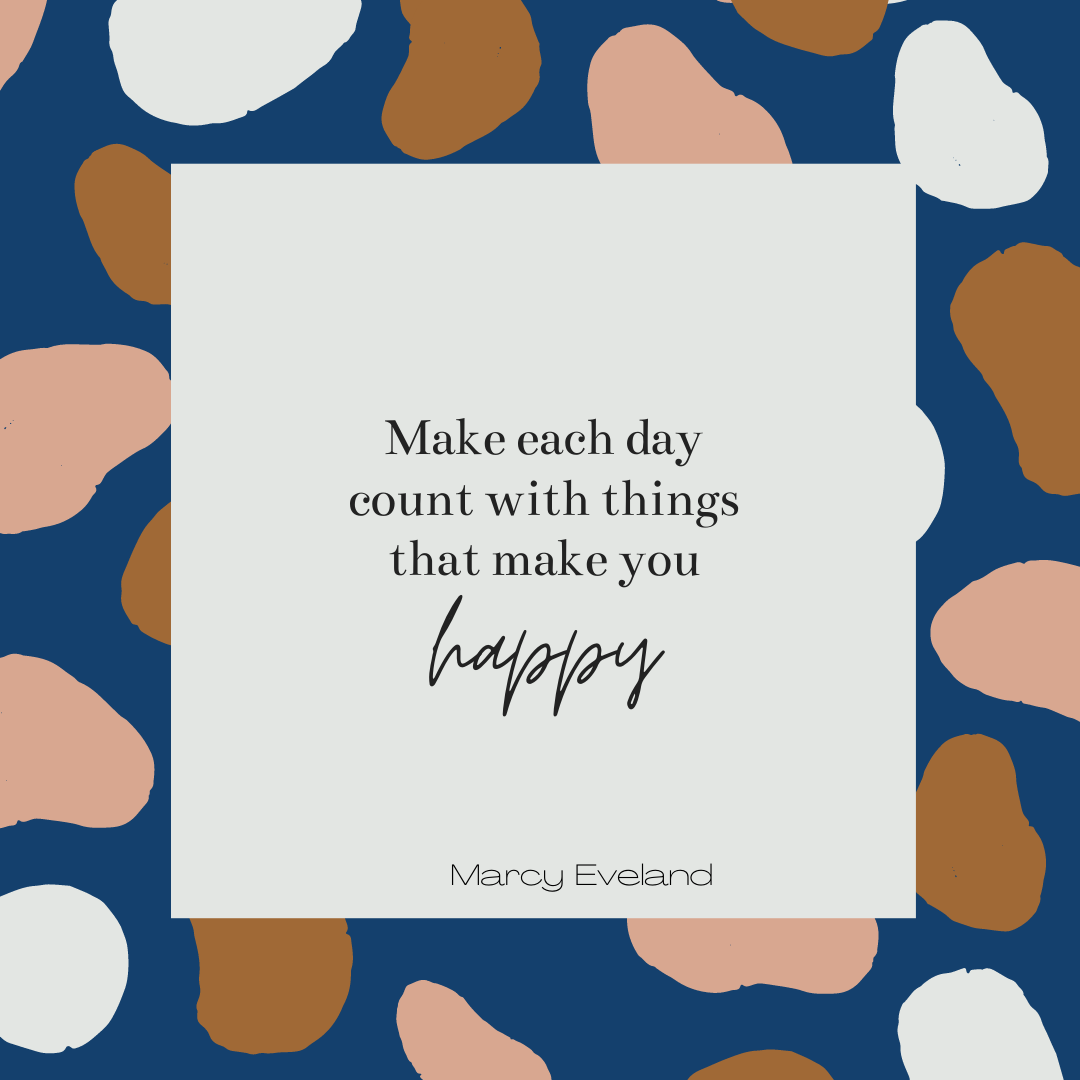 I hope these gave you some inspiration on some ways that you can also get to such a beautiful and peaceful place!!   I have a small community on FB all about encouraging others to Use their Voice and to Be True to who they are… If you’d be interested click this link and we can get you in!!

Are your household cleaners doing more harm than good?
3 non negotiables for a Happy, Holistic HOME 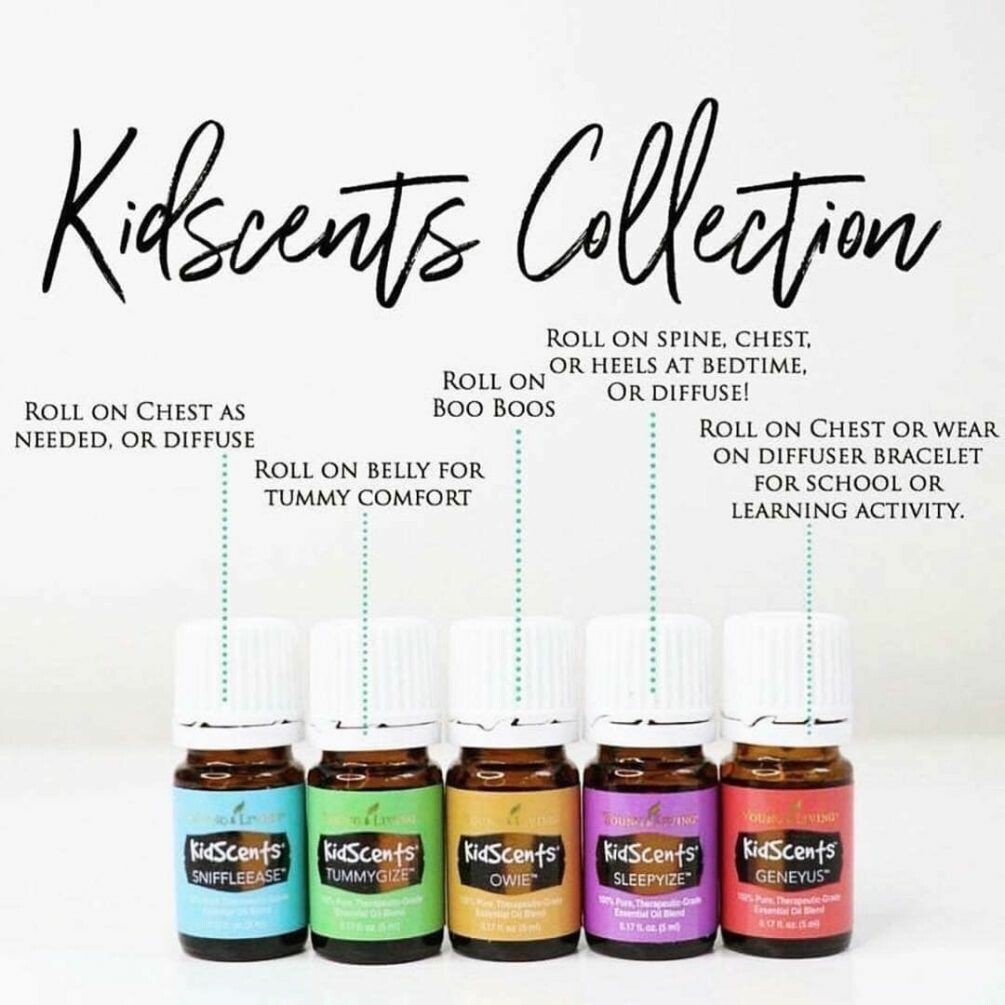 Back to School? HomeSchool?? Unschool??? 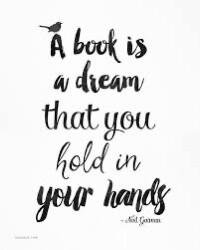 A Good Book is an Event in My Life!

Back to School? HomeSchool?? Unschool???
What’s your skincare routine? Is it the right one for you?
Chew Your FOOD!!! Why does it matter??
Stubborn Thick hair and I DO CARE!
Top 2 reasons why you should make your own HAIRSPRAY! Did you know??
Now that the {pan-dem-ick} is behind us - How is life NEW & different?!
How does THIEVES Household cleaner compare???
3 non negotiables for a Happy, Holistic HOME

I spent a really long time…trying to make everyone happy.

News Flash.  That's not my job.

I grew up in a very pleasant home.  My parents worked really hard for everything that we had.  We were, for the most part comfortable.  (There was a heavy poverty mentality which we will chat about later..)

But I grew up thinking the way my parents did out of FEAR.  I didn’t want them to get mad.  I just learned to bury my beliefs and opinions deep to avoid any confrontation.  Even when I felt strongly the opposite of the way they felt.  I adapted some self image issues that my mom had - that I didn't even realize until much later..

And I quit.  Over and over.  Giving up on my goals and dreams and things I aspired to do because someone else didn't like it.  Or someone else thought it was a dumb idea.  I remember in 7th grade... I decided to go out for the cheer team and I actually made it!   And for just a brief second I thought about some friends I had that were not in to those same things.  Would they be mad at me for doing this??

And friends that was the very first time that I actually did something and did not care about what my friends thought.  That girl... the one bold enough to tell her friends she was doing it and didn’t care what they thought.. yah she’s got SPIRIT and she is done hiding it!

People Pleasers listen up... you can't make everyone happy.  That's not your job.  It's time to step up and step in to who you are! Shine YOUR light SO bright!!  The world NEEDS you to! Let's run together... You and Me!  You in? 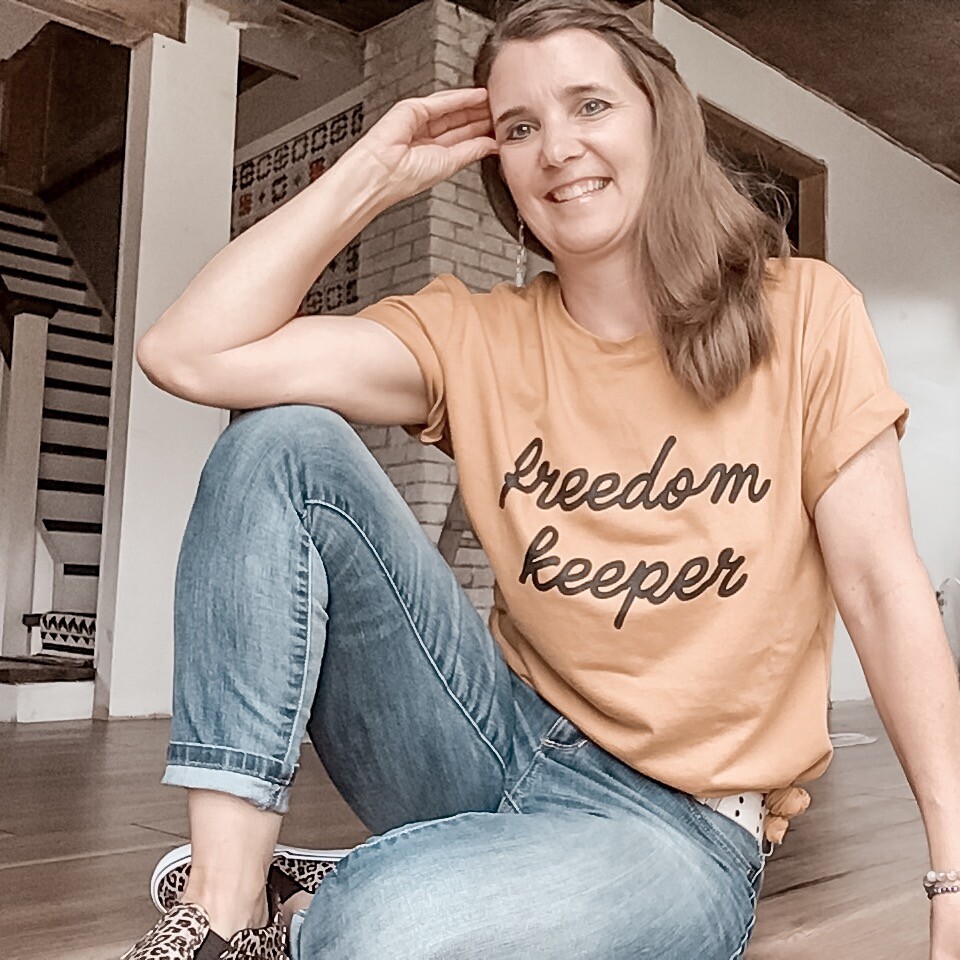 I have a community of people supporting one another in this thing called LIFE as natural as we possibly can... You should pop in!!